Over the past couple of months, we’ve all been hearing about the Avian Influenza outbreak in Europe and parts of Asia. And with recent cases reported across the UK, we understand it can be an anxious and confusing time. So, we’ve put together this quick guide that we hope will answer some questions and give you peace of mind.

Avian Influenza (aka Avian Flu or Bird Flu) is an infectious disease that spreads among birds and poultry. And in some rare cases can be caught by humans. It can be spread among birds through direct physical contact or through bodily fluids. However, it is not an airborne disease. Through numerous spreading, the virus changes frequently, creating new strains – some more harmful than others.

What are the symptoms?

The symptoms of avian influenza in birds range in severity, depending on the strain of the virus. These are separated into Highly Pathogenic Avian Influenza (HPAI) and Low Pathogenic Avian Influenza (LPAI). The more serious (HPAI) symptoms include: This strain of the disease is often fatal in birds. Less serious (LPAI) symptoms are usually harder to spot, but can include mild breathing or respiratory problems.

What is the current situation?

As of the time of writing this post (13/01/2017), there have been confirmed reports of a HPAI strain of the disease called H5N8. Since mid December there have been cases found in wild birds, and several backyard flocks of chickens in parts of Wales, England and Scotland. There have also been several prevention and surveillance zones in specific parts of the country, which are likely to run until at least the end of February.

Is there anything I can do to help prevent it?

Yes, there is! Official government advice is to keep your birds indoors and kept in type of housing you may have for them. Cover any gaps or openings with netting to prevent any wild birds getting in. The main thing is to prevent your flock having any contact at all with other birds, whether they be wild or another flock. To help with the situation, we recommend the following products:

Easichick Poultry Bedding It will be important to provide fresh, clean bedding for your birds. Easichick is a biosecure bedding, that will prevent the growth of bacterias such as Avian Influenza.

Stalosan F Disinfectant It is also recommended to apply disinfectant to the areas which your birds will be roaming or come into contact with, such as their housing and around feeders and drinkers. Stalosan F has been tested to be effective against a number of viruses including Avian Flu.     I hope this quick guide was a useful stepping stone into preparing and preventing this disease. Fingers (and wings!) crossed that this will all calm down in the coming weeks!]]>
Tags avian flu, avian influenza, bird flu, chickens, poultry
Share Post
Previous
Quick Tips on Training Your Dog
Next
Dealing With Red Mites on Chickens 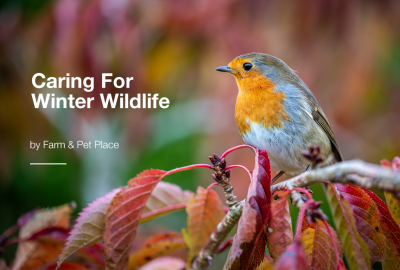 As the golden leaves of Autumn fall, it’s time to start thinking about our wonderful winter wildlife with Farm & Pet Place 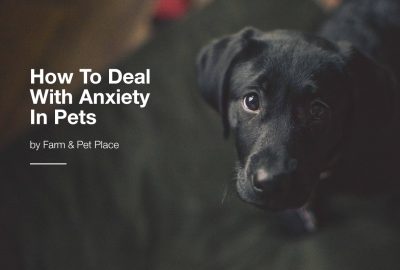 How to deal with anxiety in pets.

For many pet parents this could be the first fireworks season they are experiencing with their new furry friend. 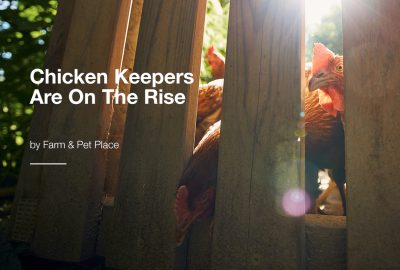 Chicken Keepers Are On The Rise

Chicken Keepers are on the rise, someone may need to break the news to the Cats & Dogs that they have a new competitor for Britain’s most popular pet. 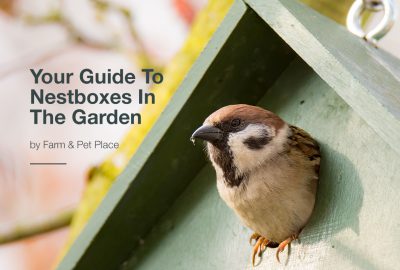 Your Guide For Nest Boxes In The Garden

Here we are in February already, hoping that the depths of Winter are behind us and we can start looking forward to Spring and lighter evenings. 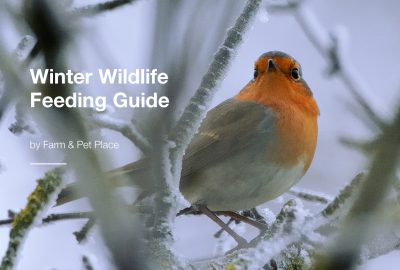 Your garden visitors need to build up their fat reserves for the cold winter ahead. Get some tips on Winter Wildlife Feeding here.

This site uses Akismet to reduce spam. Learn how your comment data is processed.

Use this form to find things you need